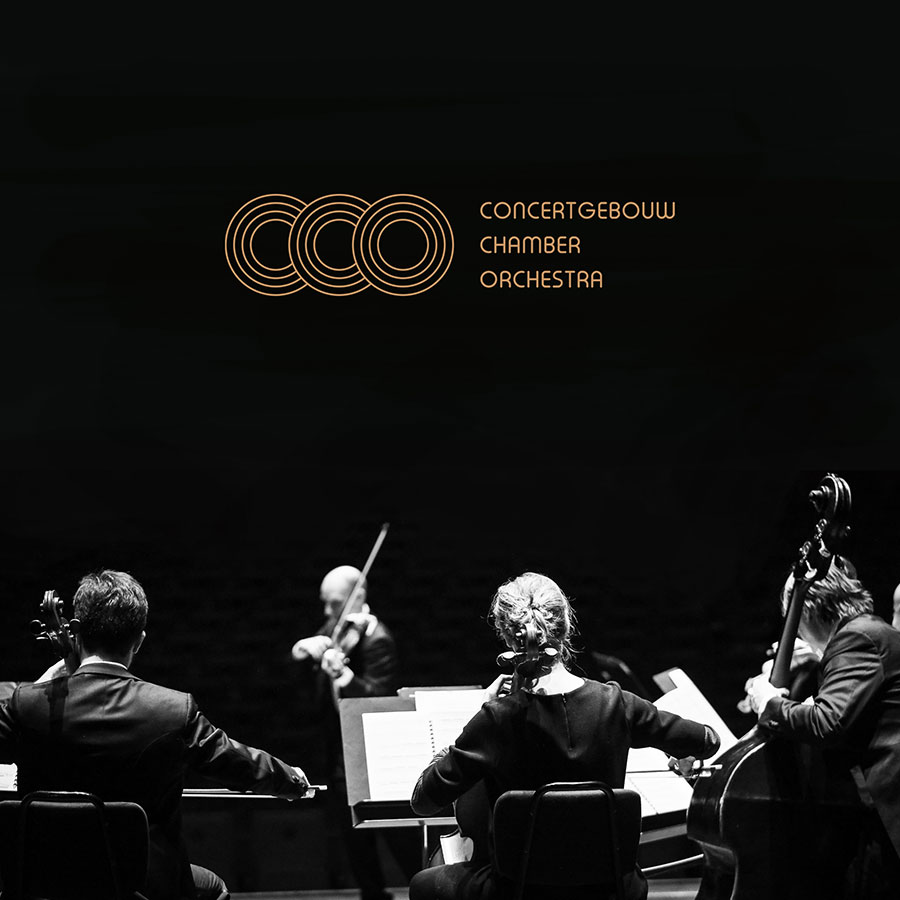 Each season, the CCO is invited to perform in all the leading concert venues in the Netherlands, such as the Royal Concertgebouw in Amsterdam, TivoliVredenburg in Utrecht and De Doelen in Rotterdam. Due to increasing international interest in the CCO, recent travels included concerts in Belgium, Italy, Spain, Germany, Bulgaria, Finland, Portugal, Japan, and India. In 2016 they garnered wide critical acclaim for their tour of Germany with violinist Liza Ferschtman. Upcoming travels include tours to South-America and Spain.

History
Prior to 1987, the CCO performed under the name Amsterdam Chamber Orchestra. Founded in 1957, the ACO spent three decades performing in the Netherlands and abroad. They made numerous recordings with conductors such as Andre Rieu Sr., Anton van der Horst and Marinus Voorberg.

During the period 1994 – 2012, principal conductor Marco Boni led the CCO in many successful performances, tours and recordings. The recording of Schubert/Mahler and Beethoven/Mahler String Quartets received a 5-star rating from BBC Music Magazine. Other Super-Audio-Recordings produced by Pentatone feature works by Bach, Mozart, Mendelssohn, Haydn and Tchaikovsky.