Leading African musicians, including Afel Bocoum, Mamadou Diabaté, Mélissa Hié and Ophélia Hié, will be performing at the Gashouder with the Concertgebouw Orchestra and singer–songwriter Damon Albarn on 11 and 12 February. It’s the perfect opportunity to take a closer look at a few of the most frequently performed instruments from West and Central Africa.

A harp-like instrument from West Africa, it has two groups of strings (eleven on the left and ten on the right), which are strung from the mahogany neck to a gourd covered with cow or antelope hide. The player holds two dowel-like handgrips, plucking the strings with the thumbs (see photo above). For decades, the Diabaté family of Mali has produced the most famous kora players.

A general name for a category of West African bass drum, whose various sizes are named as if making up a human family: the kenkenin (‘child’, 20 to 25 cm), the sangba (‘father’, approximately 30 cm) and the dununba (‘mother’, 50 to 80 cm in diameter and approximately 1 m high).

A goblet drum from West Africa, traditionally made from a hollowed-out log covered with goatskin attached with rope. As the sound carries for miles, the jembe was used as a means of rapid communication between villages.

A West African instrument with one to six strings which is thought to be the precursor of the banjo. The body, made of wood or gourd, is covered with dried animal skin.

A marimba-like percussion instrument from West Africa. Bottle gourds which hang underneath the instrument’s hardwood keys serve as resonators. The diatonic balo (on which the octave is divided into seven tones) is usually played in Guinea, while the pentatonic (five tones) is used in Burkina Faso. 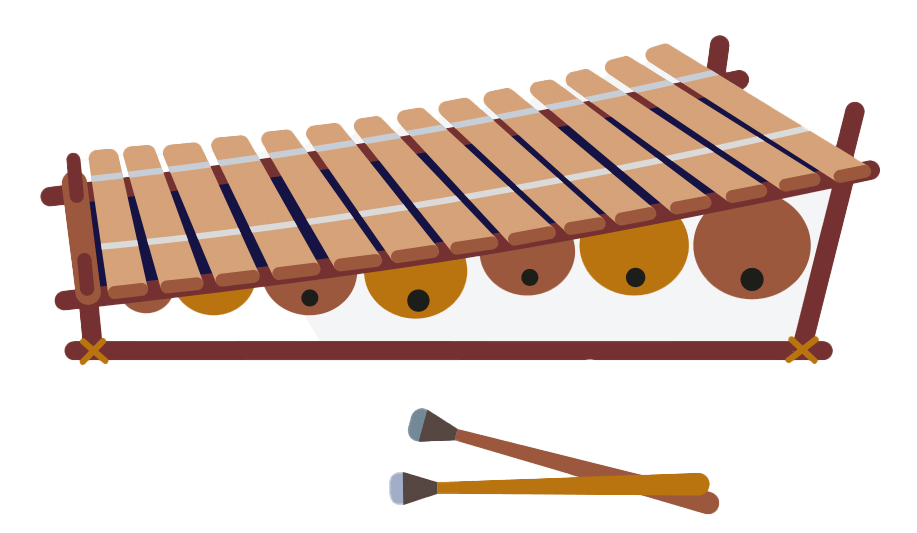 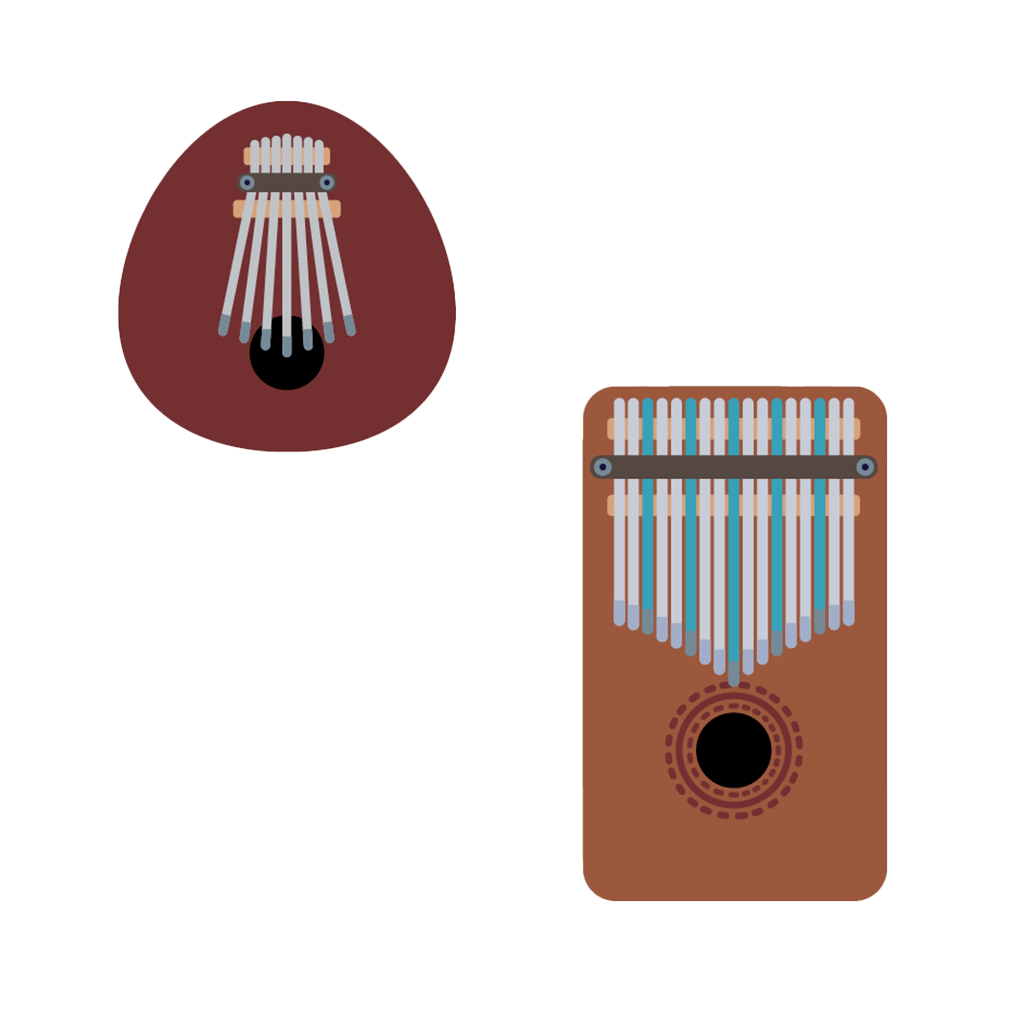 Metal tines mounted to a soundboard are plucked with the thumbs. In various regions of Central Africa, the different types are known by such names as mbira, likembe, kalimba, ikebme, kasayi and sansa.

The hourglass-shaped hardwood body is covered on either side with animal skin. The ends are held together by cords or straps. Tama is the name used in Senegal and Burkina Faso, while in Ghana, it is called the dondo, and in Nigeria the dùndún.

One of many instruments which were traditionally made from dried gourd. The body, which is encased in a net of beads, nuts or seeds, can be shaken, struck, plucked or scraped in the palm of the hand.

A hollow piece of wood with an I- or H-shaped slit. The instrument can be struck with a mallet on different sides to produce different pitches, making it suitable for use as a means of communication in areas where tonal languages are spoken. Most slit-drums (e.g. the alimba and mukoku) are from Congo.

learn more about the concerts with Damon Albarn in the Gashouder